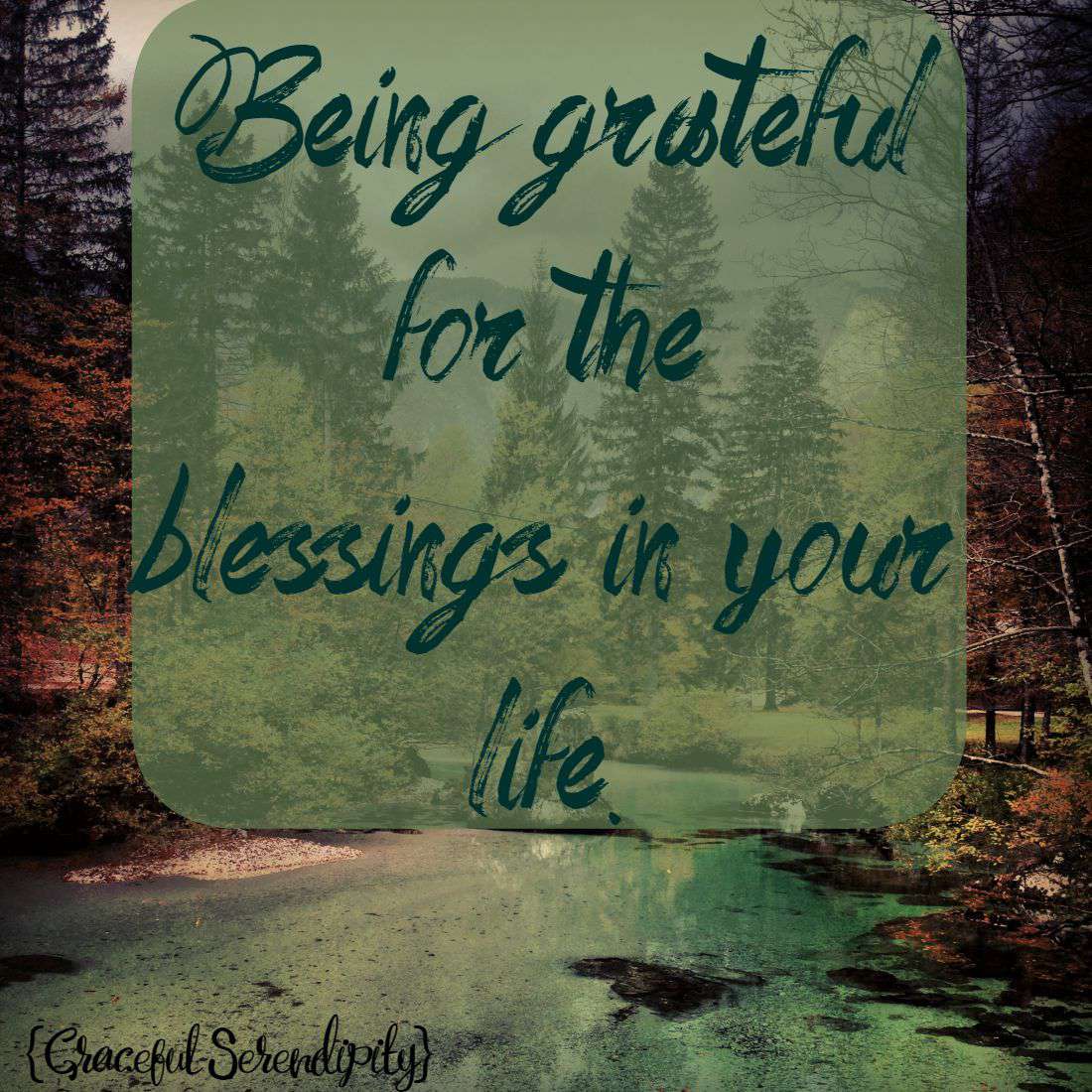 The past two weeks have been a bit of a roller coaster ride with barely anytime to do anything as I had work and social obligations that compounded my schedule. It’s easy to lose track of blessings when you have so many negative things happening to you, but I was so blessed to have a positive outlook despite what happened to me this week, which included a nasty illness, getting behind on work due to my illness, my mother having serious health issues which will need to be addressed, and a loved one suffering a career loss.

How did I manage to stay so positive?

For those of you new to God or the Catholic faith, it may seem silly, but I promise you it was all due to prayer and my relationship with God. It made me see what I needed to be thankful for instead of wallowing away in misery. Was I wallowing, while sick? Yes, I was a pathetic mess of germs, but in between moments, which I was capable enough to be cognitively aware of what was going on around me, I was able to appreciate the following:

Staying positive is difficult for me, after a difficult previous year and certain challenges I have been facing, but it made these two weeks better. There are personal goals, I have to work on, and my hope for my readers facing trials and tribulations, is that you look back and reflect over what you should be grateful for, in order to help make these darker times a bit lighter. With prayer and optimism we can get through anything. 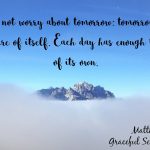 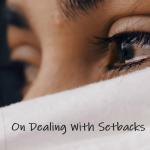 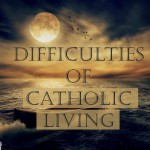 When Being a Leader Is A Cross 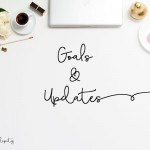