Posted August 9, 2015 by Graceful Serendipity in Journey, Prayers for You / 0 Comments 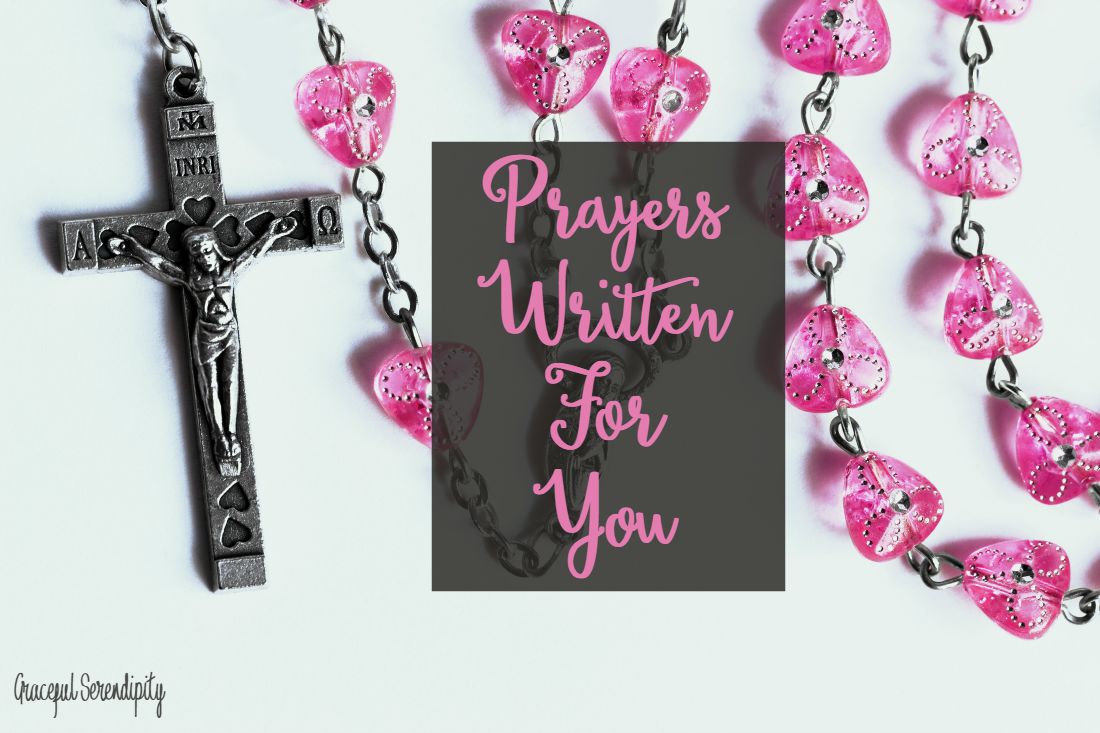 I was a Pro-Choice advocate for most of my life. There was a time to me when abortion rights were akin to attacking women, however, I have since come to accept the reality that the fetus is in fact, a baby. Not only a baby, but a human being, and not a clump of cells with the potential to be human. The fetus already is human. As more videos are released by the Center for Medical Progress, I am amazed at how far I have come on the issue. There are aspects of the Pro-Life debate, which I struggle with such as life of the mother, rape/incest, but I know now I can never go back to being a full carte blanche Pro-Choice advocate.

God was the reason why my stance changed on this emotionally charged issue. However, I also believe it’s why he sent me my current boyfriend and a good friend, who works for the Pro Life movement. There hasn’t been a moment, where I stated, “Hey, know what, I’m Pro Life, because of you,” but I also think he may already know.

At the start of our relationship, my boyfriend and I would get into lively debates and he once told me, “You’ll realize your wrong one day. You’ll see.”

Well, he was right.

So, what happened? You ask.

When I think about how I made the change, I attribute that to my friend, because of how he approached me. He wasn’t the whole, “You BABY KILLER,” type of Pro Life advocate. When I first met him and discovered what he did for a living, I was intrigued and asked questions. I didn’t know if he would be rude to me or what. Instead, he answered my questions patiently, lovingly, and took time to explain aspects of the abortion debate, which went beyond, “You’re a terrible baby killer.” He spoke with reason and a striking calm, never once becoming frazzled by me.

Had he been the stereotypical Pro Life advocate, I would have never budged on the issue.

My boyfriend one day bought tickets to a Pro Life charity event, which my friend was responsible for organizing at the time. The guest speaker was a woman named Abby Johnson. After hearing her story, I was disgusted, shocked, and by the end of the evening, I knew I couldn’t be Pro Choice anymore. Now, you may ask, “Why don’t you credit Abby with your change?” While she did play a role, I was terrified of speaking with her after the event. I had firsthand access to her and my friend was even dangling an autographed book and chance to speak with her privately, but I couldn’t. It was too hard to muster the words to explain how bewildered I felt at the moment.

I had become a better woman, better Catholic, and it was all thanks to my friend and my boyfriend who helped buy the gala tickets for me to attend the event. They both desired for me to see the truth of the Pro Life stance, but it was really, my gentle friend, asking ever so curiously and innocently after the gala what my thoughts were. He’s the reason, why I ultimately changed. My boyfriend, God bless him, he tried, but I think in this instance, God knew I needed to hear it from someone other than him. I’m very thankful now for my friend and his work. I wrote this prayer in honor of him and my deepest wish is that I can bring him and those who work tirelessly in converting Pro Choice advocates many blessings as they continue in this line of work.

Prayer for the Stressed 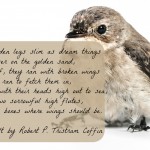 I Fall for the Same Sin